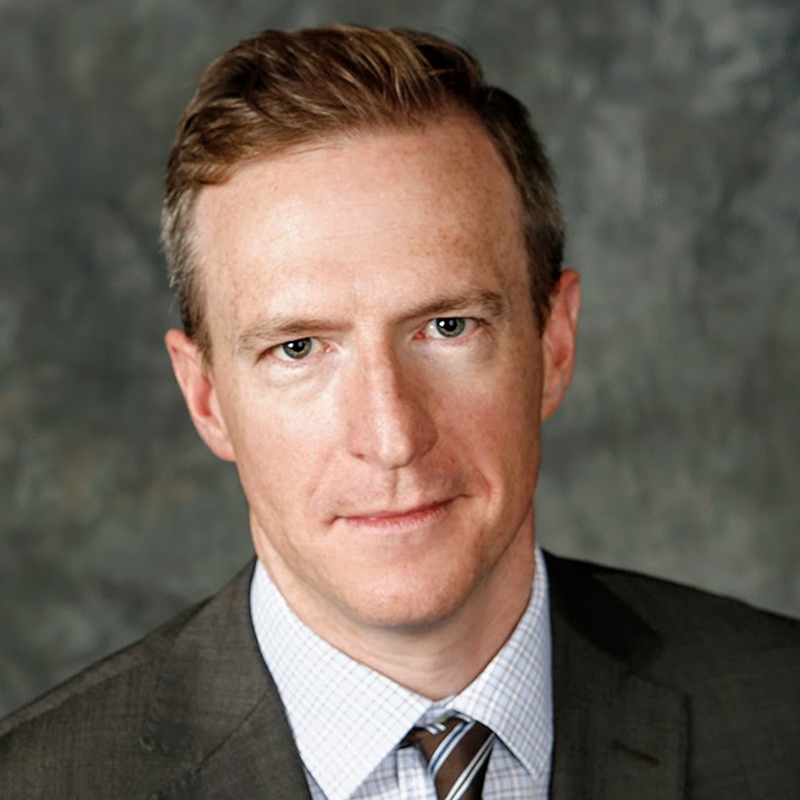 Each year, at our AGM, the community association recognizes an individual or group who consistently participates in making our community a great place to live.

We are lucky to live in a community with so many volunteers willing to take roles of responsibility in our CA. This year the board selected Chris Doyle as the recipient of the award.

Chris joined the board in 2012 as Traffic director and quickly worked up the ranks to Vice President and on be President from 2014-2016. He is retiring and rounding out is 8 years with the board as the Secretary.

During these 8 years he met the challenges and the growing pains of the old hall while the fundraising began to build the new one.
Always game to participate and support the fundraising ideas he was game to play Marty McFly for the Back to the Future themed Wine and Whiskey, ride a tricycle in one of the videos that went viral in the neighbourhood and even step up to play dunk the president at the yearly fall BBQ in the water dunk tank.

These were more of the fun moments during his reign…some of the more contentious and less than fun moments were the BRT project, the Bantrel threat and the challenging hall build. All of which he met with integrity and with the best interest of the community in mind.

Chris has spent hours and hours volunteering on CKE projects and all to the benefit of the community. He took each role he had on the board seriously and was committed to them. Board members always went to him to get answers, guidance and governance as he is such a strong leader and has the ability to look at a situation from all sides and with great clarity.

Under Chris’ stewardship and in the 8 years of him being on the board, a few success to be mentioned are:
~ Approved and voted in the skate spot
~ Upgraded the rink rat tractor
~ Raised 2 Million dollars to build a new hall
~ Building the new hall and the lifecycle of that project
~ Rebuild the garden
~ Replaced the tennis courts

A big thank you to Chris for his years devoted to CKE and for his dedication to bettering the community.
You leave behind a legacy of work you should be proud of and one that the community is very grateful and appreciate of.

If you see them in the community be sure to congratulate our 2020 CKE Community Builder Award winner!