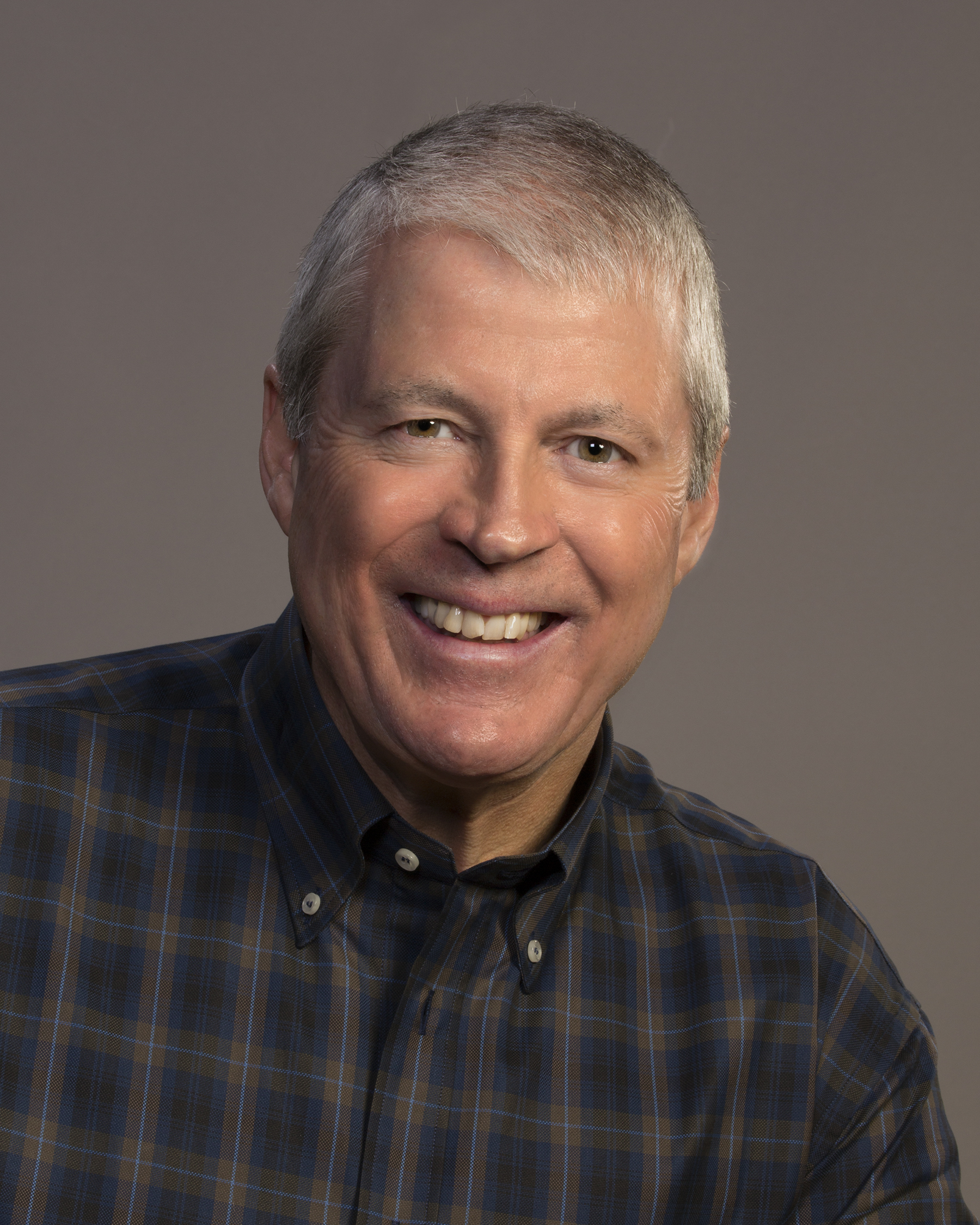 Guy is delighted to be serving on the Board and representing CKE as Planning Director.  With the City well on its way to creating the statutory Heritage Local Area Plan (which includes CKE), he will be requesting your feedback and guidance to ensure that the views of the majority are represented at upcoming meetings.

As a Civil Engineer, Guy has worked in the Land Development Industry for over 40 years.  His past community service includes being a Director on the Stampede Board, President of the Meadowlark Community Association President, a Board member of Carewest, and serving on the Calgary Planning Commission.  In 2013, he received the Canadian Forces Medallion for Distinguished Service from Chief of Defense, General Tom Lawson, for his many years of promoting and supporting the Canadian Forces.

Guy and his wife Christine are native Calgarians and have lived in Kelvin Grove since 1989.